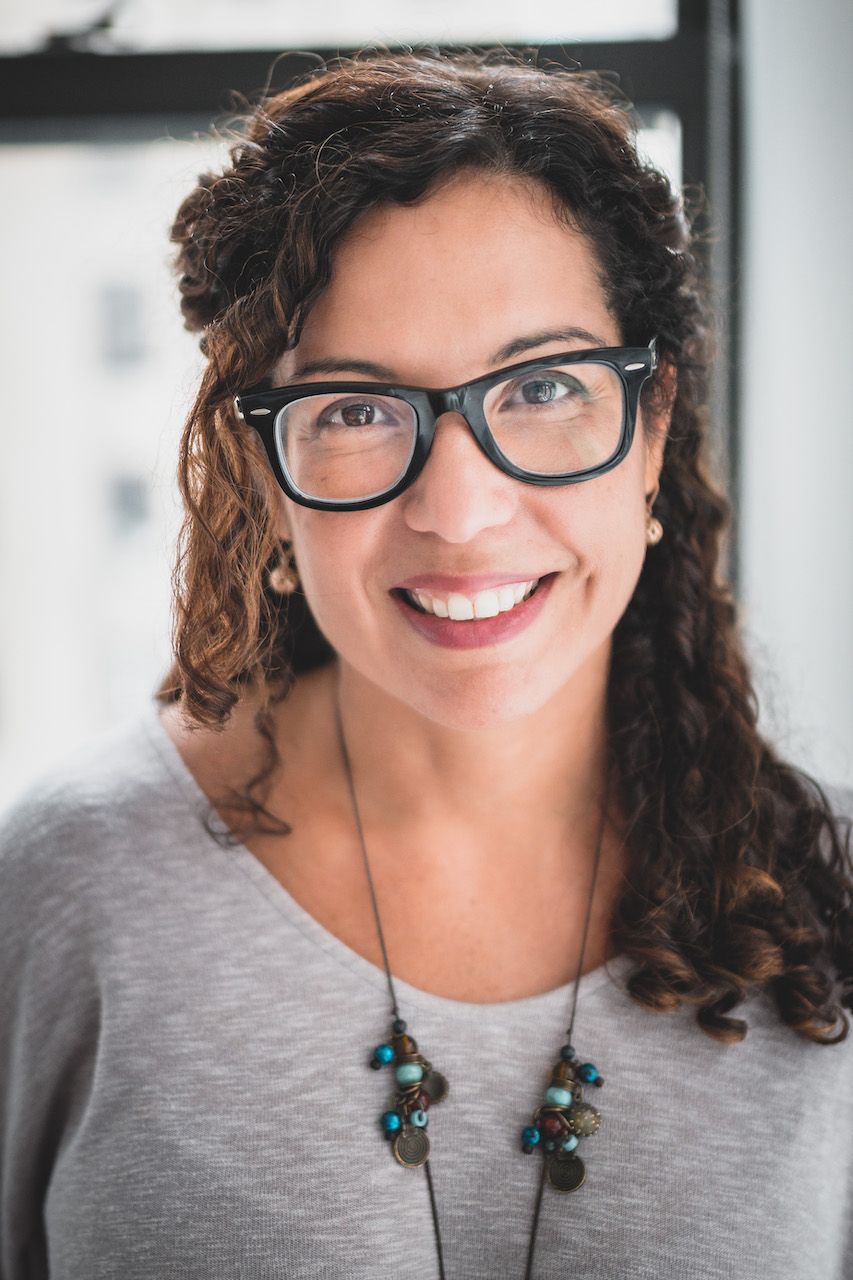 Ana De Archuleta has quickly established herself as one of the most sought-after managers in the operatic field. Representing a thriving roster of vocalists, conductors, and directors worldwide, Ana’s vast background in the arts has played a major role in her success as an artist manager. Throughout her life she has been involved in many facets of the performing arts as an instrumentalist, dancer, operatic stage manager, assistant director, opera chorister, and an operatic soloist. She is a business member of Opera America, is on the Advisory Board of Seagle Music Colony, served as a co-chair for the Women’s Opera Network, as well as a panelist for the National Endowment of the Arts 2017 Arts Works Opera Grants. A sought-after mentor to Resident Artists of many performing arts organizations, Ana frequently offers her insights into the business aspect of the opera world via master classes and one on one consultations. She been a contributor, and lecturer on the topics of business of opera and negotiation, at The Dallas Opera Hart Institute of Women Conductor, Washington National Opera, Cincinnati College Conservatory of Music, Women’s Artistic Leadership Initiative, National Opera Association, Chicago Opera Theater, and Opera America, among others.

With two decades of experience on the operatic stage in over 80 different roles and on the concert stage as a tenor soloist, Jason Ferrante maintains an acclaimed career as both a tenor and a sought-after voice teacher, having taught singers who appear on the greatest stages in the world as soloists, recording artists, and winners in major competitions. He leads the classical voice discipline for YoungArts and is currently on the voice faculty of several American young artist training programs including Wolf Trap Opera, Minnesota Opera, Nashville Opera, Michigan Opera Theatre and Pensacola Opera. He is a judge for the Metropolitan National Council Auditions and maintains a private voice studio of singing artists around the world. The Baltimore native holds Bachelor and Master of Music degrees from The Juilliard School where he held the Alice Tully Voice Scholarship and studied voice with the legendary vocal pedagogue Beverley Peck Johnson. His professional training includes two summers at Wolf Trap where he was a two-time recipient of a Shouse Grant, three summers at the Aspen Music Festival, and two summers at Tanglewood. He is a member in good standing of NATS and AGMA.